MADE IN THE USA

Minnesota is home to over 300+ amateur baseball teams across the state. This is governed by the MN Baseball Association over 3 classes. Class A is primarily the Twin Cities metro area. Larger suburban cities make up Class B. Class C consists of many towns, villages, and townships that include a bar, a church, and a ball field. Teams are a part of leagues, which advance to region tournaments.  The season culminate to their respective State Tournaments.

Class C is where everyone knows amateur baseball by “town ball”. These teams consist of players anywhere from 15-16 years old to the Dads of those boys. These players may have played high school baseball, college, and even ex-minor league and professional players occasionally show up on a roster. But they all do it for one reason-the competition level and the camaraderie that follows on a Friday night or Sunday afternoon. They don’t do it for the money (there is none) as they go back to their regular jobs on Monday.

One local league to MaxBat is the Stearns County League. The SCL is rich in history, folklore, and family. Generations of grandfathers, uncles, dads, cousins, and sons have come through a lineage of town ball players dating back to the 1930s that worked on the farm and played ball on Sundays after church. Often, the local SCL clubs would have multiple sons and other relation in the starting lineups. Traditions and rivalries run deep for 9 innings at a time, but the post game celebrations seem to always include both teams as the friendships and family come together. Sundays in the SCL matter, but the real tournament in August is the Region 15C tournament.

Region 15C is one of the most storied playoff tournaments in MN amateur baseball. Win/loss records are thrown out the window over the course of 2 weekends, as games are played in towns of a couple hundred people and mini family reunions gather at the diamond. Attendance records have been calculated of upwards of 3500 people partaking in the cheering, banter, and letting the umpire know he missed a call in those special 2 weekends leading up to the State Tournament. Everybody knows everybody here. Out of towners come to “Regions” to get a taste of what they get to experience every year, as a result it truly is a mini state tournament.

For 3 weekends at the end of August and into Labor Day Monday, 48 teams in Minnesota qualify for the Class C State Tournament. The location is shared year to year across the state at some of the finest ball fields that mirror minor league surfaces. Single day attendance records show numbers over 7,000 people and in 3 weekends, ascending up to 13,000-16,000 fans current day. 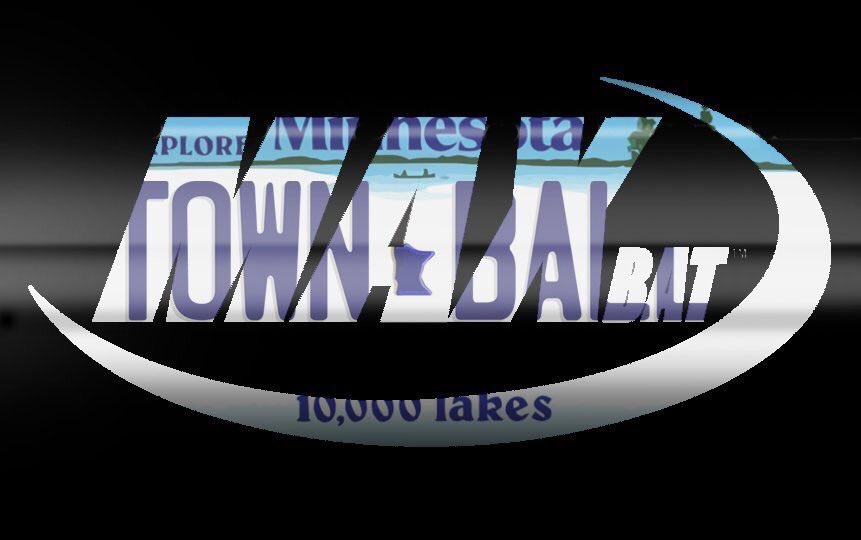 As summer ball and wood bat leagues come to a close and college and high school player’s return to school, the real offseason starts to set in. While some use this time to relax and just get back into the routine of going to class, good players know this is the time to get better. This is the time to look back on what has got you to wher

e you are. What have you done well? What do you need to work on? The offseason is where you get stronger, where you refine your skills, where weaknesses become strengths. This is the time where instead of sleeping in, you’re out of bed by 5:30 to get to that 6 am workout. You may not be playing games, but baseball season never really ends.
They say that the fall is where you become a family, and spring is where you prove it. The summer was fun to play ball with old friends and get your share of cuts in with that custom MaxBat wood bat….but as the leaves turn, so does the mentality. It now becomes time to get back with the boys and create that family. Every team is different and every year is different. You may not want to get up early to work out, but your teammates are right there with you pushing you to be your best and get that max rep. The offseason is where good players become great. You may not have coaches instructing you on what drills to do or when to get in the gym, but just because no one is watching doesn’t mean you don’t work hard. Extra tee work with a wood bat, or that extra bullpen, or that extra sprint are what make you ready to perform your best once spring rolls around.
The point I am trying to make is enjoy this time. Cherish the opportunity you have to play the best game on earth, no matter what level it may be. Be motivated to get up early or stay up late to work on your craft. As a former college player myself, and only being out of college for a few months, I can already say I miss the workouts after class and just hanging with the guys. Being able to play baseball every day were the best days of my life. Enjoy every game of catch, every cut off the tee, every feeling you get when hitting the ball squarely with a wood bat, every ground ball…..because while this may be the greatest game, we can’t play it forever.